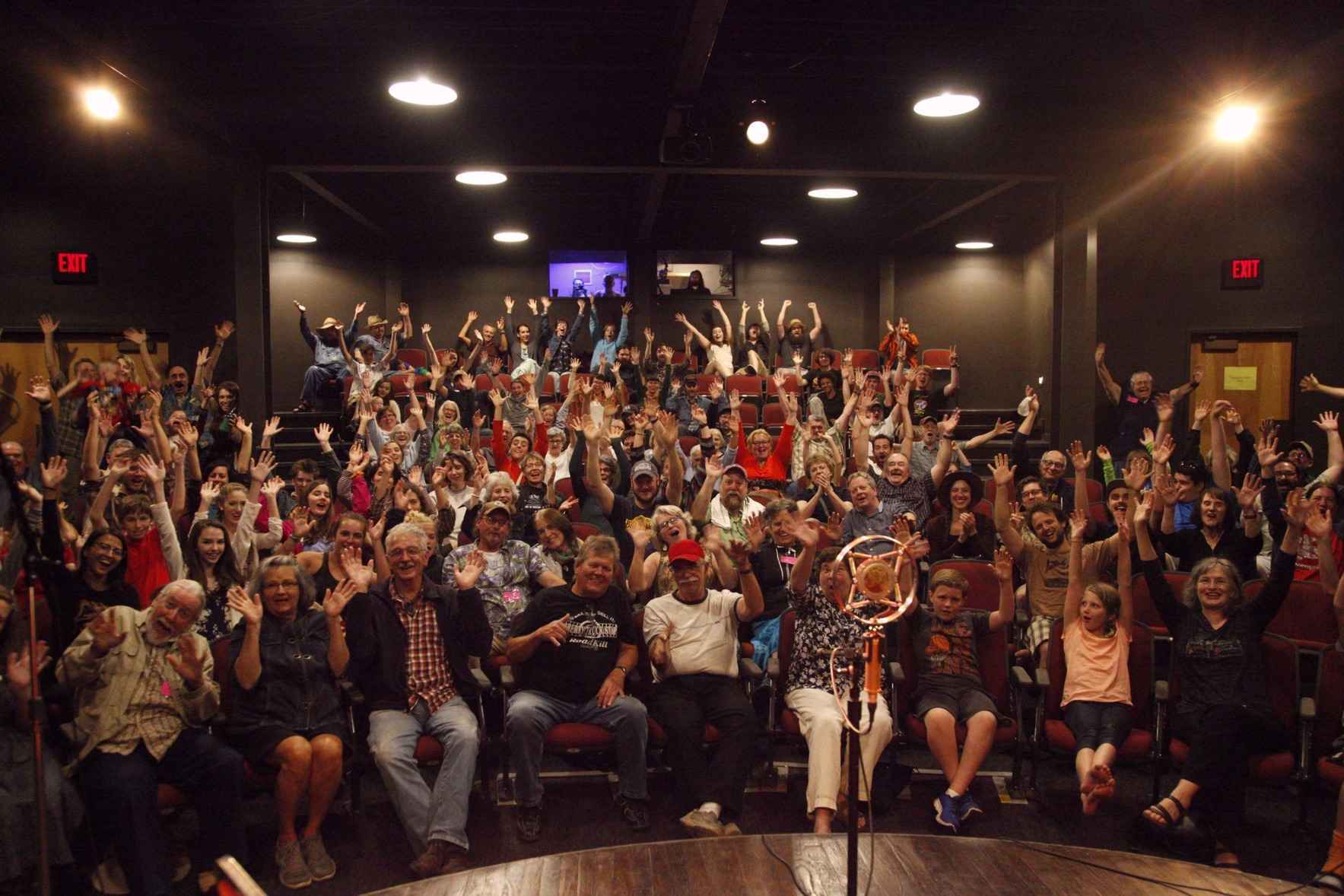 "Friends! Let us open our hearts and liberate our wallets!"

As Appalshop Development Director, Ada Smith, said when asked about her job & designation as a Southerner of the Year by Southern Living, "There's a lot more to running Appalshop than just producing the art."

Its takes all of us, pitching in what we can. We're a community of artists, dreamers, and doers - like you. Giving to Appalshop makes sure "we own what we make", as the Letcher County Culture Hub tells it.

Wendell Berry also put it pretty straight, in that way only he can:

"Appalshop has made a substantial improvement in the fortune and fate of its region. No institution has done more to enhance the self-awareness and self-respect of Eastern Kentucky and all of Appalachia. Before Appalshop there was only a great need for it that had become obvious to its founders. Without it, now, its region would be incomplete and more endangered.

So neighborly an enterprise may not be adequately appreciated and supported in so unneighborly a time as this. To fulfill the dreams of Appalshop it may depend more than ever upon the responsibility and support of mere citizens. Friends! Let us open our hearts and liberate our wallets!"