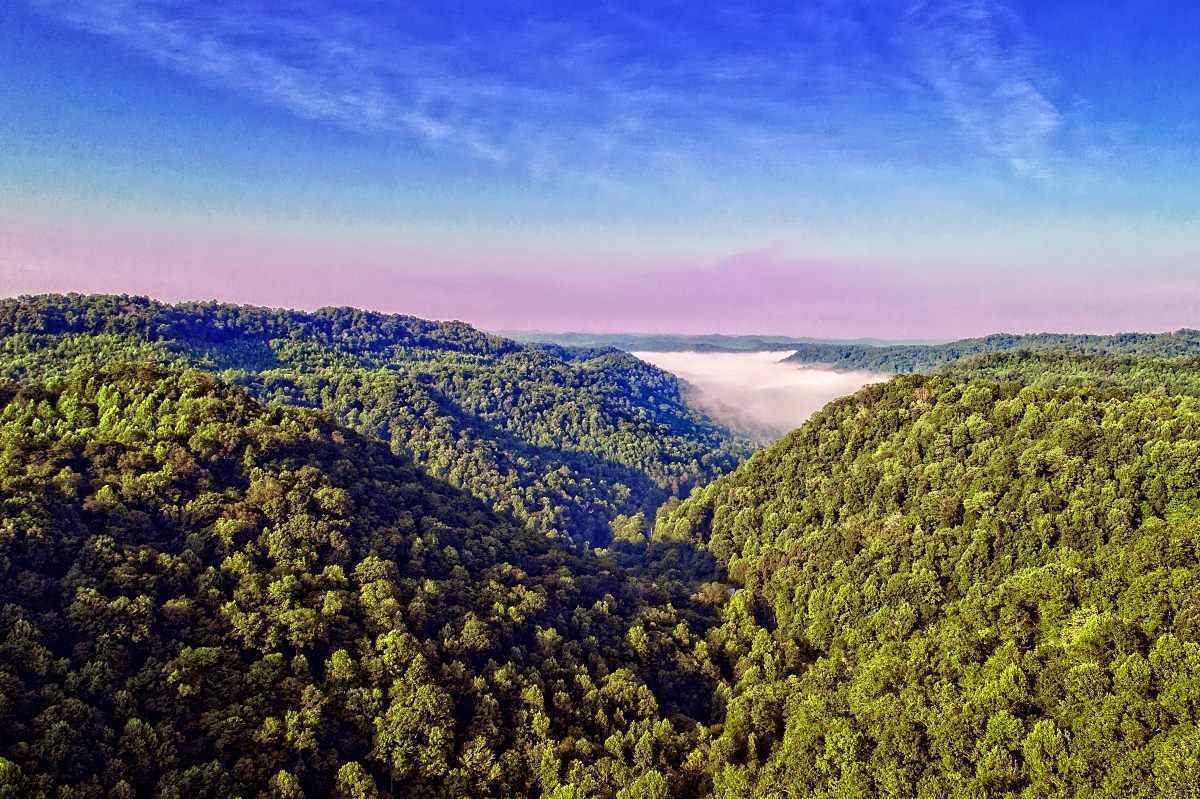 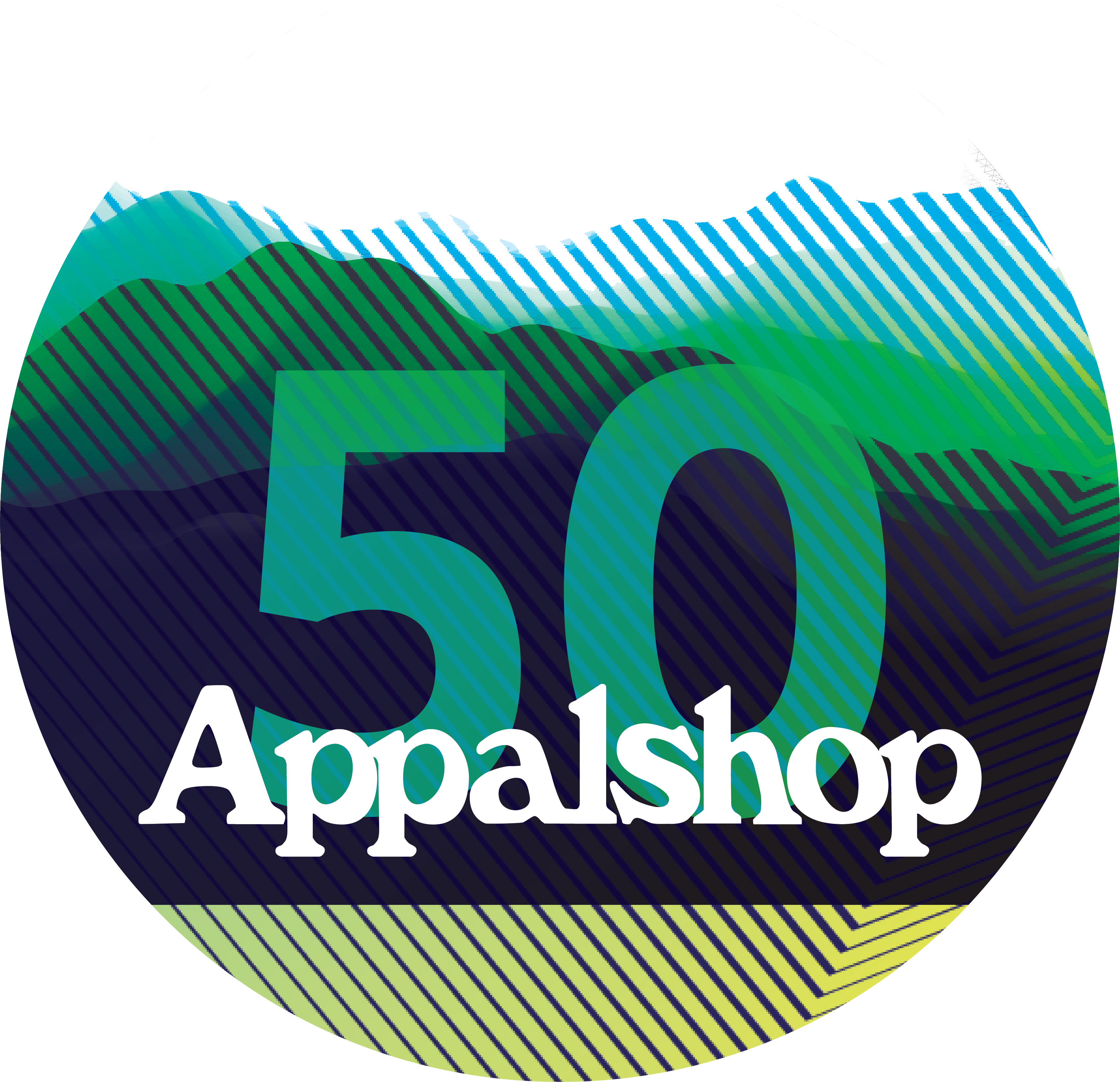 For 50 years now, Appalshop has subverted expectations of one-dimensional Appalachians. We know that people are not one-dimensional: to pretend so is to use them as a means to an end, and not an end in-and-of themselves. It is said, in times of untruth, that simply telling the truth is a revolutionary act. We believe that Appalachian stories must be told. We ask that you support us in our 50th anniversary as an Appalachian institution, and consider modeling the behavior you want to see in the world.

From a Library of Congress 50th Symposium to Speed Cinema events in Kentucky's largest art museum throughout 2019, Appalshop's 50th Anniversary celebration is off to a beautiful start. Appalshop family and five decades worth of artistic partnerships are coming together to make this Golden Anniversary one that touches as many places and people as possible. We're sure to be celebrating near you over the next year! In April 2019, Appalshop artists, staff, former staff, donors, funders, and friends celebrated our 50th year in New York City and Boston, MA, as a 2019 Atlantic Renewal Award Finalist.

We launched our 50th Anniversary on our birthday this Fall! Check out all things Appalshop 50th at appalshop.org/50th. Read here about our solar installations, the largest renewable energy system in eastern Kentucky, host an Appalshop 50th celebration where you live, plan a legacy gift, or take your Appalshop seat!

Our biggest Kentucky celebrations will take place in Lexington and Whitesburg in 2020. Save these dates!